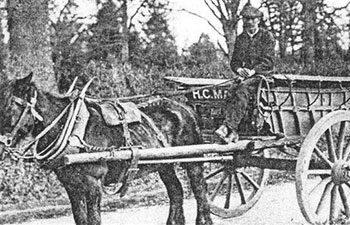 Marsh Fuels was founded by Mr Henry Marsh, who came down from London in 1902, with his horse and cart, selling coal door to door in East Woodhay. Our first motorised vehicle was bought in 1921, a Ford ‘tin lizzy’, and the fleet has continued to grow ever since. During World War II, Henry Marsh was severely injured falling from a railway wagon and his son, Fred, was recalled from the army to take over the running of this essential service.

During 1960’s Fred Marsh took on the National Coal Board and British Rail and finally won the right to use his own road transport for the bulk haulage of solid fuels. The business grew dramatically and in 1968, the reins were handed to his son, Bert Marsh. 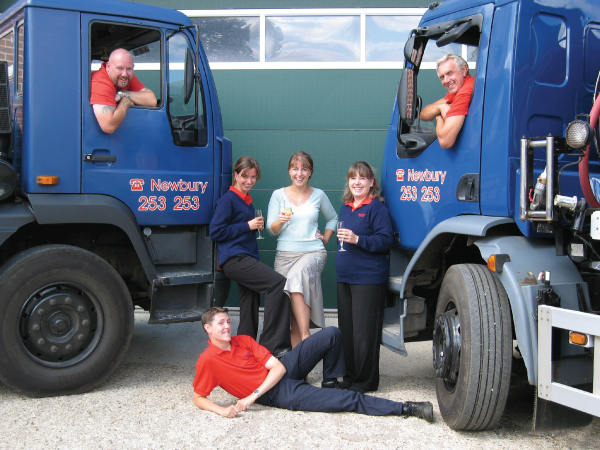 Marsh Fuels began oil deliveries in 1973. As customers switched from coal to oil, we were able to offer a reliable service that has grown to far outsell the coal business on which the firm was first founded. Large oil storage tanks were installed at the yard, enabling us to build up stocks and sail through periods of bad weather and shortage with little difficulty. At the same time, we have always maintained a relatively small and local delivery area which has certainly helped us to build and maintain a reputation for fast and reliable deliveries.

Bert Marsh recalls “in the early days, Grandfather would sit up front and greet each customer personally, while his mate would deliver coal off the cart. If an account became in arrears, the client faced the wrath of Henrietta Marsh, a formidable woman who didn’t mince her words.  Her reputation was folk-law and there were few debts to collect”.

Bert has now handed command to his daughter Carrie – the fourth generation of the business. 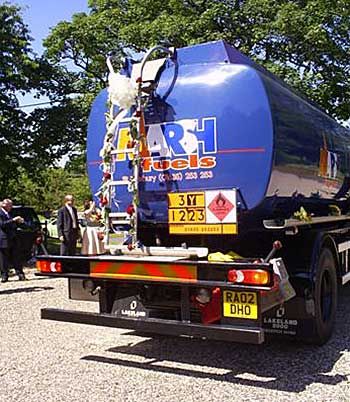 Carrie joined the company in 1997 when a vacancy cropped up for a boiler engineer. The manufacturer’s training school was a bit surprised, but Carrie made the grade! Customers would open the door and see a girl in overalls and ask where the engineer was! The next step was training to drive the tankers under the wing of our senior tanker driver, Bill Webb. So when not out on the road delivering oil these days, Carrie is found at the helm, steering the company forward from our offices, still within our original yard.

Dave joined the company in 2006 when he married Carrie. He left the banking halls of Lloyds in Newbury and gained his tanker driving qualifications. Dave enjoys being out and about in the fresh air and being in direct contact with our customers, many of whom know him well, and even from his banking days.

September 2007 saw Bill semi-retire but he is keen to keep in touch with customers and colleagues alike. Keep an eye out for Bill mid-week as he continues to add to his 40+ years service at Marsh Fuels.

With confidence belying her years, her husband Dave at her side in the yard, and a sparkle of Henrietta Marsh in her eye, Carrie continues to keep the family tradition alive! 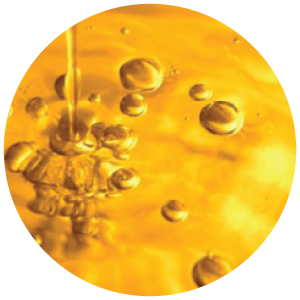 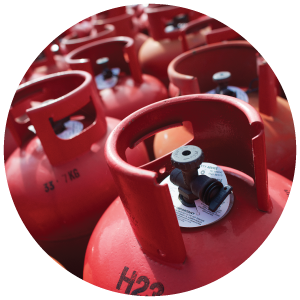 We supply prepacked coal and anthracite which is available for delivery or you are welcome to visit us to pick up your coal in person...